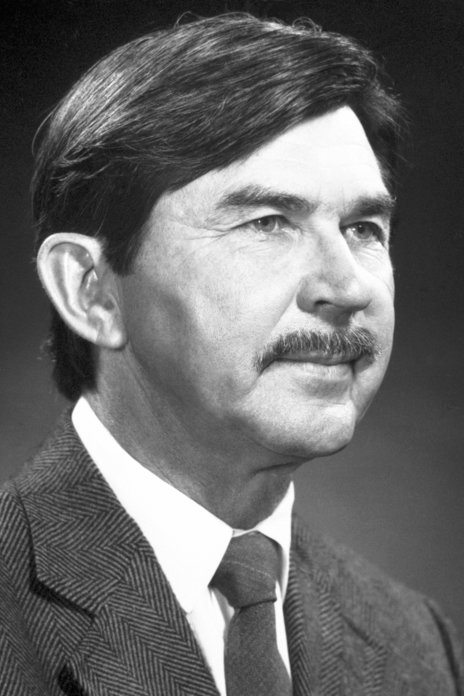 Taube studied at the University of Saskatchewan, Saskatoon (BSc 1935; MSc 1937) and the University of California, Berkeley (PhD, 1940). He has spent his life conducting experiments to understand the behaviour of ions in solution. His most famous work has been in electron transfer reactions, for which he won the Nobel prize for chemistry in 1983. Current work continues with this area, and includes reactivity of inorganic substances, mixed-valence molecules, and systematic study of back-bonding. He has received numerous awards and honours, in addition to the Nobel prize, such as the Linus Pauling award in 1981.