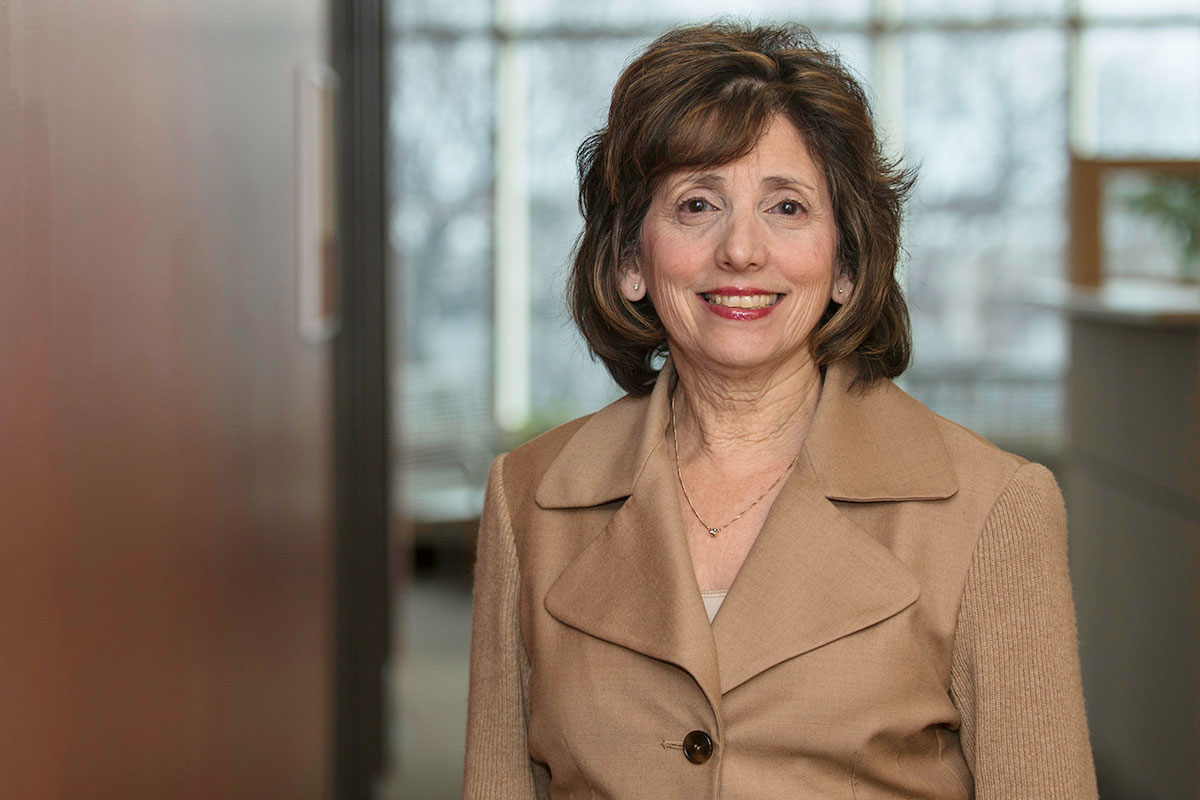 "There are many challenges in dealing with rare diseases and I try to work both sides: the patient side, as well as advocate for changes at the government level, to make sure there is fairness in access to new therapies."

Dr. Rockman-Greenberg’s specialty is biochemical genetics. Her professional interest include newborn screening and metabolic and genetic discarders. She helped establish the first clinical laboratory to specialize in using DNA testing to diagnose genetic disorders. She is a world authority in the genetics of inheritable disorders among Indigenous, Hutterite, and Mennonite people. In 2008, Rockman-Greenberg and her team developed an investigational drug to treat hypophosphataisa (HPP), a rare genetic condition that causes abnormal development of the bones and teeth. From 2004 to 2014, Dr. Rockman-Greenberg was head of the Department of Pediatrics and Child Health at the Children’s Hospital of Winnipeg and the medical director of the Winnipeg Regional Health Authority’s child health program. In 2015, she became a distinguished professor, and she was inducted into the Canadian Medical Hall of Fame in 2018.  (From Healing Lives by Eva Wiseman.)

The achievements of Dr. Rockman-Greenberg include a series of targeted newborn screening programs for Manitoba populations at risk for rare conditions such as CPT- 1 deficiency that is over-represented in Hutterite communities. This condition can be treated by proper dietary management and must be diagnosed early to allow for treatment and to prevent brain damage. Another example is glutaric aciduria type 1 newborn screening for the Oji-Cree. Such programs are unique in the field of newborn screening because the tests are DNA based and they have been implemented with input and direct participation, support and approval from the communities involved. (UM Today News)